A little over 10 years ago, Botox was in its heyday. It was everywhere in the media, and it was the new star of the cosmetic world. Even now after all the hullabaloo has died out, Botox is still the king of filler/skin treatments. But where did Botox come from? Have you ever wondered the history of this famous (or infamous, depending on who you ask) treatment that we offer here at Los Feliz MedSpa?

It All Started With Some Food Poisoning
Almost 200 years ago, in the 1820s, no one understood what was happening to your body when you got food poisoning. It wasn’t until a German scientist named Dr. Justinus Kerner started to study some deadly bratwurst that the world found out about botulism. He injected himself with this toxin that he found in the sausage, and soon the world knew so much more than they ever had about allergies, food poisoning, and botulism. By the end of the 19th Century, more studies were continuing to make progress.

But obviously this is far from the end. What does food poisoning have to do with Botox?

WWII and the Cold War
During the turbulent times of the Second World War, the US started to look into biological weapons. One of the toxins they researched was botulinum toxin, a nerve toxin produced by bacteria that was connected to botulism. At the time it was considered the deadliest substance in the world. It was in experiments with this toxin that scientists realized that it caused temporary muscle relaxation.

The Medical Botox
By the 1980s, Botox was in full swing. It was approved for injections, which were then applied to help vision problems such as strabismus and various spasms. Soon Botox was being used all over the place—just not for wrinkles. However in the 90s, an ophthalmologist observed that her patients were beginning to lose all of the wrinkles and lines and the Botox we know today caught hold.

The Botox of Today
By 2002, Botox was FDA-approved for cosmetic reasons, and now here we are. What started out as some food poisoning research became a cosmetic industry worth billions of dollars.

Call us at Los Feliz MedSpa to set up a complimentary consultation for Botox today at (323) 664-0186. We can customize a treatment plan specific to the results you’d like to achieve.  LIKE us on Facebook to stay current on Promotions, Giveaways, and News at Los Feliz MedSpa. Thank you! 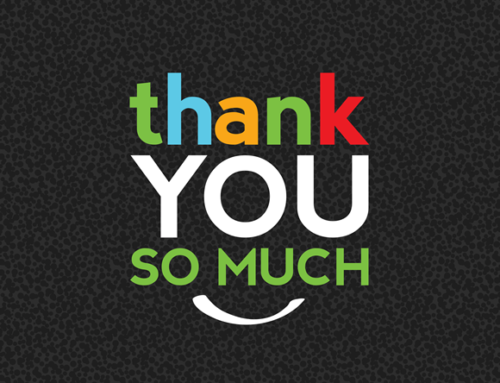 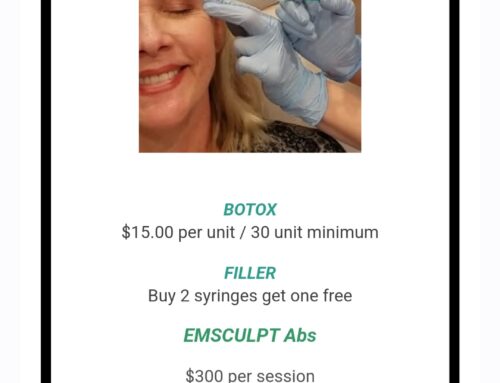 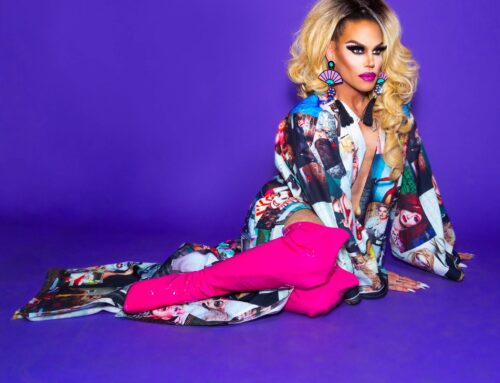